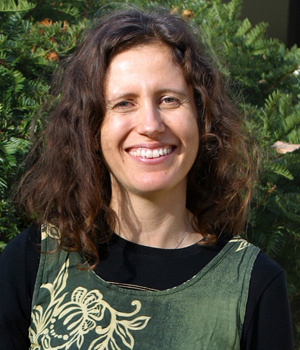 Kath Weider is a vocalist & otherwise all-round dilettante of various instruments, including but not limited to the accordion.

Kath is trained in classical music, attended Interlochen Arts Academy for high school and studied voice privately in Montreal while she was attending McGill University. Her path then led her away from classical music into the territory of folk and jazz until she landed in the wide world of vocal improv. Music improvisation opened a whole new world of expressiveness and musical freedom, and with it, the permission to engage in deep play with others. She considers improvisation a spiritual practice of sorts. She now sings regularly with a vocal improv group in Ann Arbor, MI.

Her “day-job” has been as a producer for PBS in Michigan and she has won several regional EMMYs for her work on arts programs and documentaries. She now works on the PLAY Project, a collaborative with the University of Michigan School of Art & Design and Michigan Television.  One of her favorite parts of the job is sound design for PLAY animations. 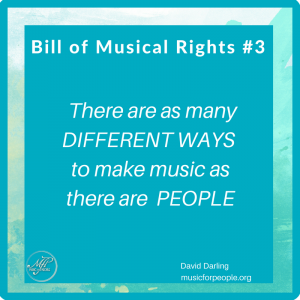